Lennon80, entirely produced by LiveAll and conceived by the artists Roberto Dell’Era, Andrea Pesce, Lino Gitto and Danysol, was the opening event of the “Milano Music Week” 2020 and represented an important moment for the live show industry at a time of great difficulty for the entire sector.

The event was also the way LiveAll wanted to show the care and quality level of its live streaming concerts: high quality audio, high definition shooting, 360° camera for an immersive vision, possibility for users to choose the viewing angles and to interact with the event from home.

On the 8th of December 2020, to mark the 40th anniversary of John Lennon’s death, VH1 (Viacom’s international TV channel) produced a one-hour TV special on Lennon80 which was broadcast in prime time. 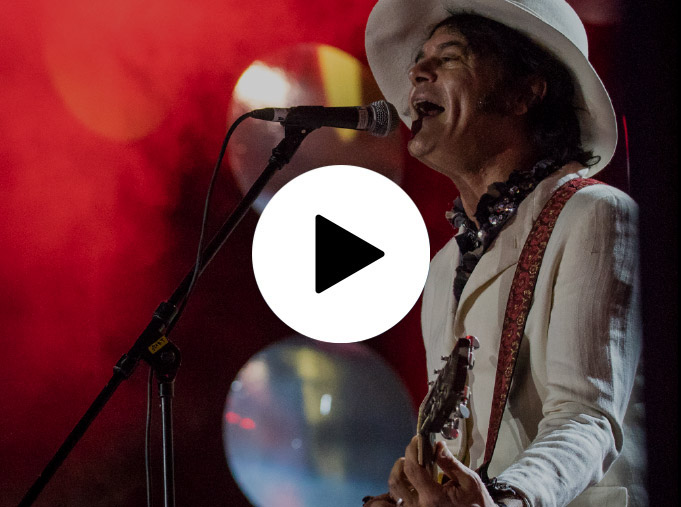 Lennon 80: introduction to the event 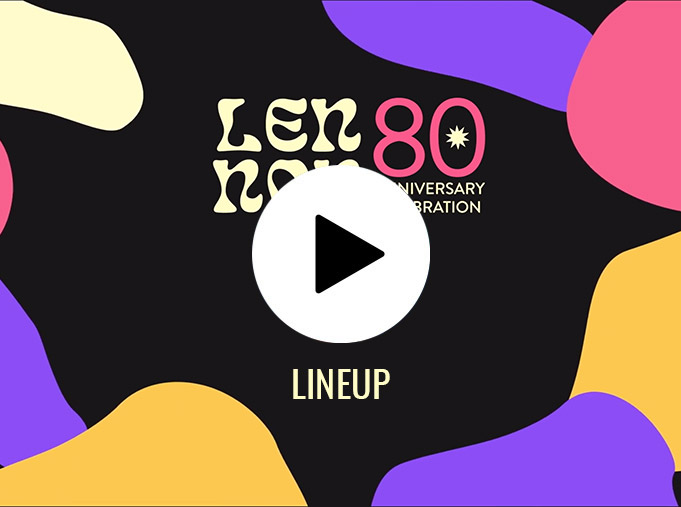 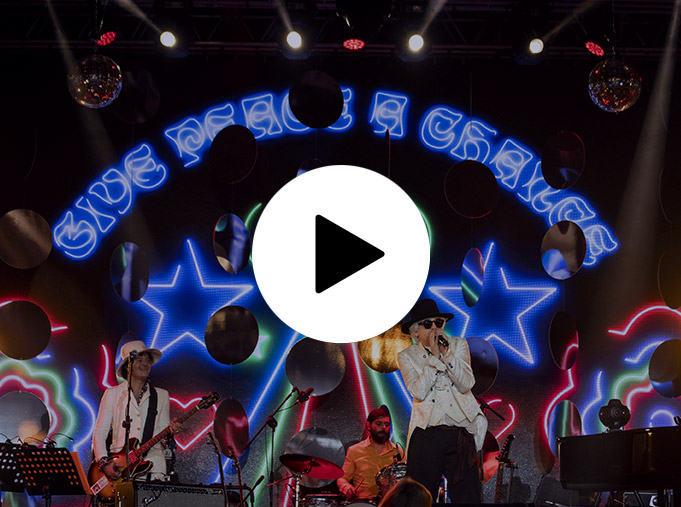 Watch the ad on VH1 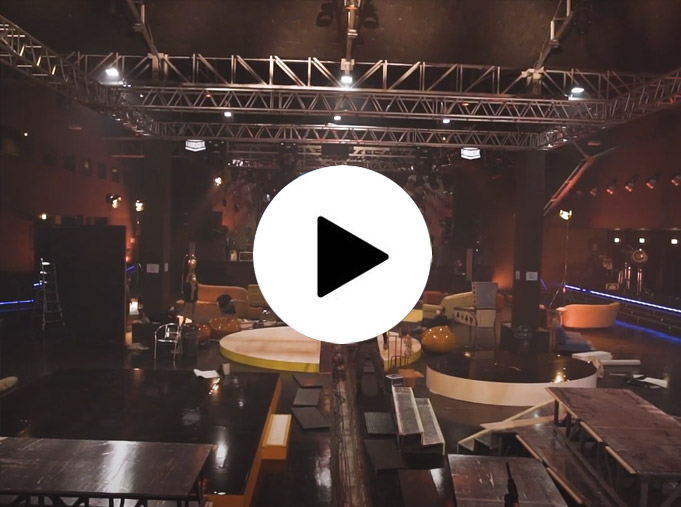 Behind the scenes: discover the Making of 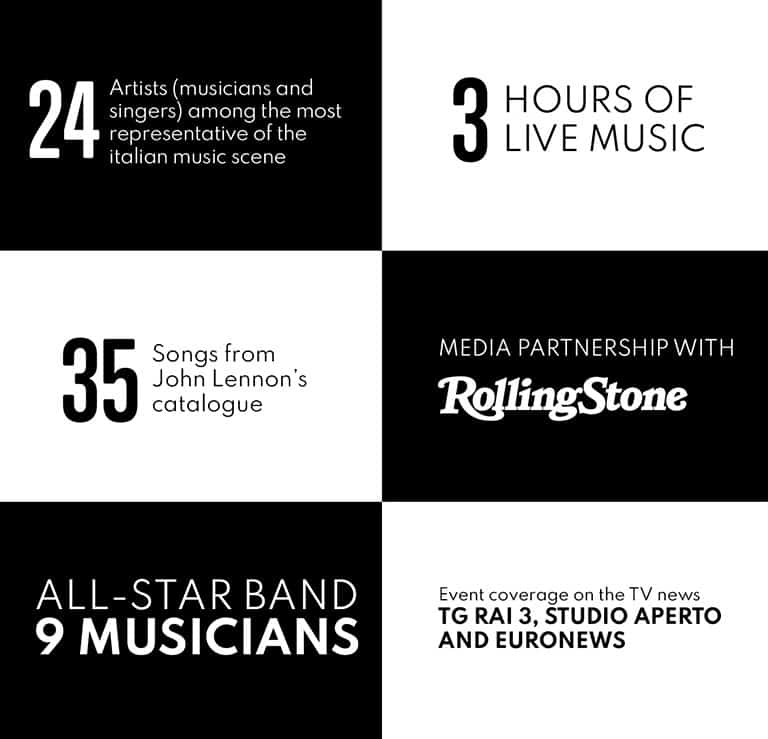 Global press coverage by national newspapers such as:
REPUBBLICA, CORRIERE DELLA SERA,
IL GIORNO, LIBERO AND OTHERS
With dedicated services and direct interviews with the stars of the event.

Exactly 40 years after John Lennon’s death, 40 Italian artists from the world of visual arts donated their own original work inspired by the former Beatle to raise funds for music and entertainment workers. This support of Art for Art proves that there is a common feeling between artists from different means of expression.

The “Imagine” campaign, launched by Rolling Stone Italia in partnership with LiveAll, was supported by artists such as Paolo Troilo, Marco Lodola, Max Papeschi, Anna Godeassi, Paolo Maggis, Mr.Wany, Giulio Vesprini and Giordano Floreancig, as well as conductors, singers and musicians such as Morgan (who designed the poster for the initiative), Sascha Goetzel, Andy, Enrico Gabrielli and Gianluca De Rubertis.

The operation, inspired by the famous “Bag One” created in 1970 and containing 14 lithographs relating to the artist’s married life, was launched on the 8th of December 2020, the anniversary of John Lennon’s death.

Technical partner of the initiative is Deodato/format Arte (deodato.com), one of the most authoritative online art galleries, which made its experience and professionalism in the sale of works of art available.

Scena Unita is the fund for workers in the performing arts to which the results of the initiative were allocated. The Scena Unita Fund is managed by Cesvi in collaboration with “La Musica Che Gira” and Music Innovation Hub.

By using the site, you accept our use of cookies. more information